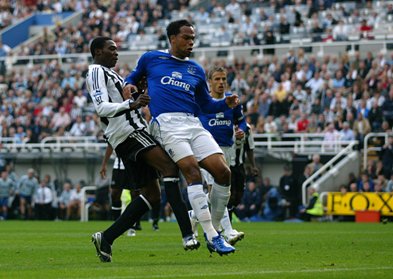 Mark Hughes’ incredible spree on 13 new players, plus Stuart Taylor and Sylvinho on frees, has rocked the Premier League and City’s billionaire Arab owners have pledged even more if boss Sparky can identify anyone else he wants before the deadline, plus another £100m in January.

Chief exec Garry Cook said that the excitement and expectation have reached levels that have rarely been seen in the last three decades.