Reports have emerged claiming that there is plenty of interest in Manchester City’s Stevan Jovetic. 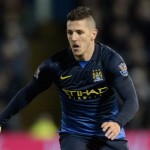 The Montenegro international striker is a target for Serie A trio Juventus, Inter Milan and AS Roma according to La Repubblica but will not come cheap as City look to recoup the £22million they paid Fiorentina for him in the summer of 2013.

talkSPORT suggests that City want around £16million for the 25-year old who scored five goals in nine starts last season but managed only 17 Premier League appearances total due to injury. 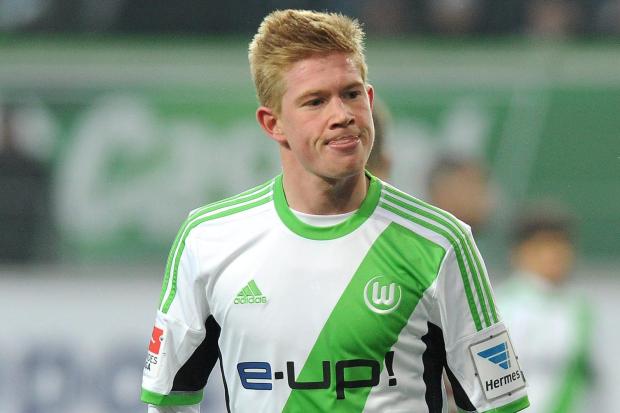 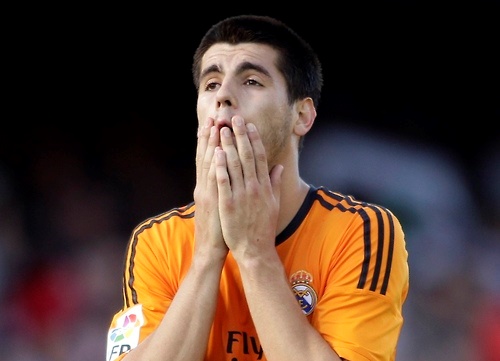 Arsenal, Juventus To Do Battle For Alvaro Morata