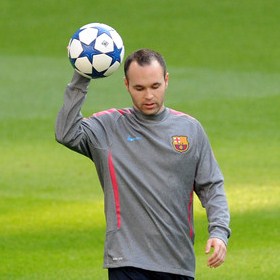 Interesting news are out and it has been reported that Premier League rich boys Manchester City are prepared to test Barcelona’s resolve for Andres Iniesta.

With City now looking favourites to finish in third-place and gain automatic entry to next season’s Champions League, the Premier League mega spenders are eyeing a showpiece signing – and the Spanish international midfielder is top of their shortlist.

Sport has reported that Manchester City backed by billionaire Arab owners are willing to go as high as €65 million for Iniesta.

It is said that the 27 year old midfielder would be reluctant to leave Barca, but money talks – especially given the financial problems the Spanish champs have encountered this season. 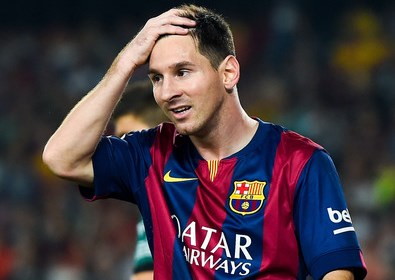