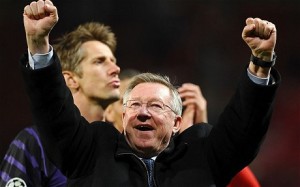 Manchester United have eased their way into the Champions League final after beating German outfit Schalke 4-1 at Old Trafford and 6-1 on aggregate.

Man Utd made nine changes to the team that won 2-0 in the first leg last week. The changes made no difference as Valencia and Gibson scored two goals the in the space of five minutes in the first half to double the aggregate lead.

Jurado hit back with a goal for Schalke but they offered little else in an attacking threat throughout the entire game. Anderson scored a second half brace to send Manchester United off to Wembley in style.

The second half saw Man United go into party mode as the Premier League leaders dominated the game and they ensured Sir Alex Ferguson will take his team to his fifth Champions League final. 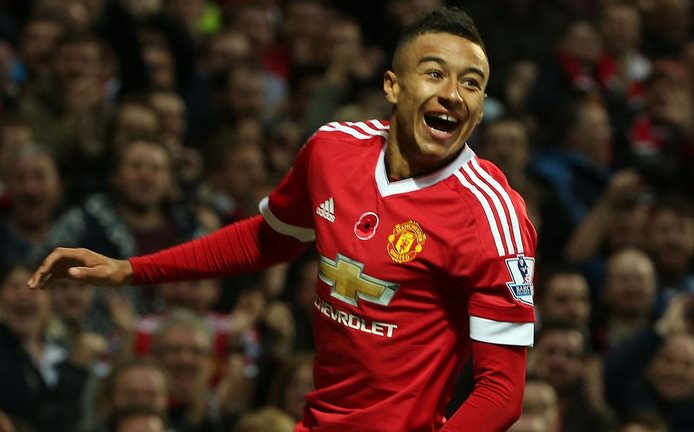 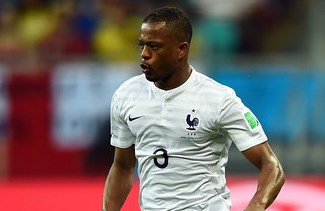 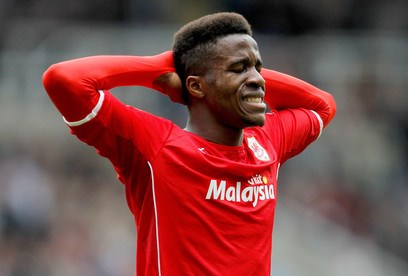