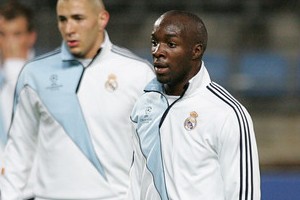 Interesting news are out and it has been reported that Manchester United boss Sir Alex Ferguson is weighing up a move for Real Madrid midfielder Lassana Diarra.

United, among several European heavyweights, are waiting for Jose Mourinho to assess his Real squad before moving for those players surplus to requirements.

Spanish newspapers have reported that Ferguson is a big fan of Diarra thanks to his time in England with Chelsea, Arsenal and Portsmouth.

It is also said that Manchester United are willing to offer up to €27 million to bring Diarra back to England this summer. 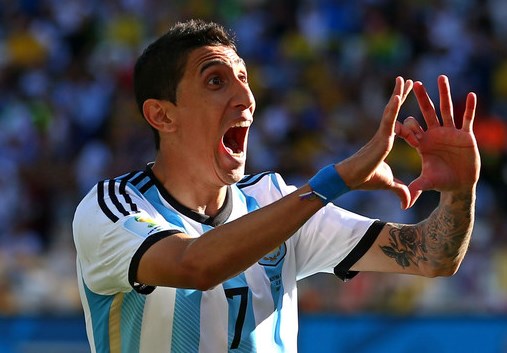 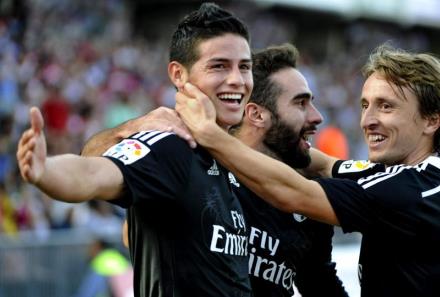 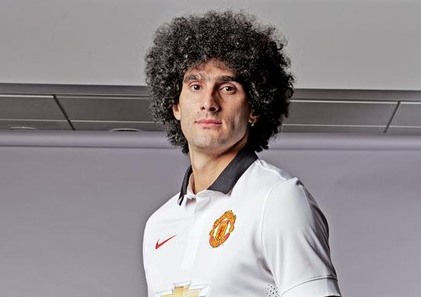