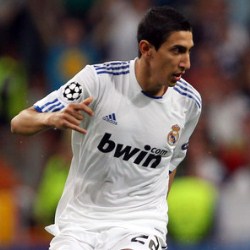 Interesting news are out and it has been revealed that Manchester United are eyeing Real Madrid winger Angel di Maria.

The Daily Star has reported that Di Maria’s future with Real Madrid appears to be in doubt after he went public to demand a pay rise.

The news could alert Manchester United, who came close to signing Di Maria last year before he opted to join Jose Mourinho at Real Madrid for £20m.

He said: “I’m anxiously waiting for the renewal. I was told upon arrival that if I did well in the first year, I was going to improve my contract. I am nervous about waiting for this.”

Real Madrid could be willing to let Di Maria go if they sign Neymar. 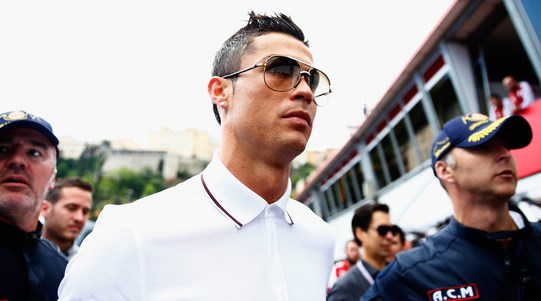