Reports have surfaced that Premier League champions Manchester United are ready to enter a bidding war with Chelsea for Tottenham’s Luka Modric.

According to the player’s agent, Modric would be open to a move to Old Trafford, after an initial offer of £22 million from Chelsea was rejected by Spurs.

Spurs boss Harry Redknapp reiterated on Thursday that the Croatia international star is not for sale but Sir Alex Ferguson, an open admirer of the player, is reportedly set to enter the market for the midfielder.

Nikky Vuksan, Modric’s representative, said that Croatian would consider any offers, but only with Tottenham’s approval. 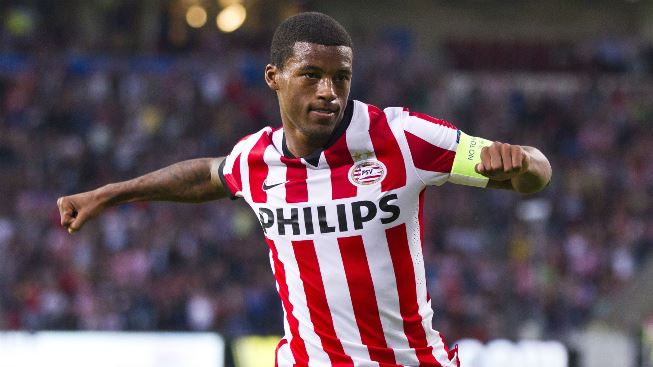 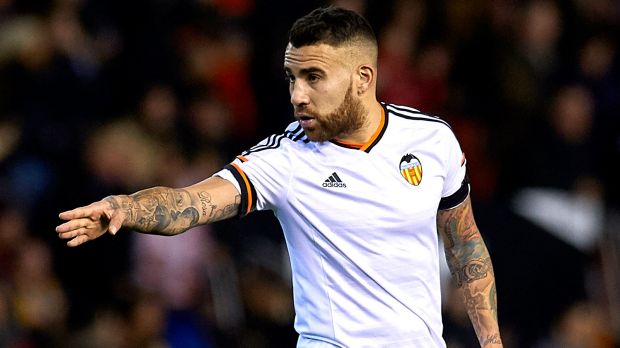