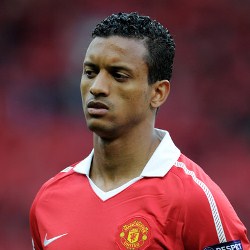 Good news for all Manchester United fans as it has been revealed by Sir Alex Ferguson that he has no interest in selling Nani this summer.

The Portugal international winger was tipped to be moved on after United’s deal for Aston Villa winger Ashley Young.

However the Daily Mail revealed that though the 24-year-old ended last season on the bench, he remains part of Ferguson’s plans.

The United boss is convinced his squad needs more strength in depth and has no intention of moving players on just because new signings have arrived. 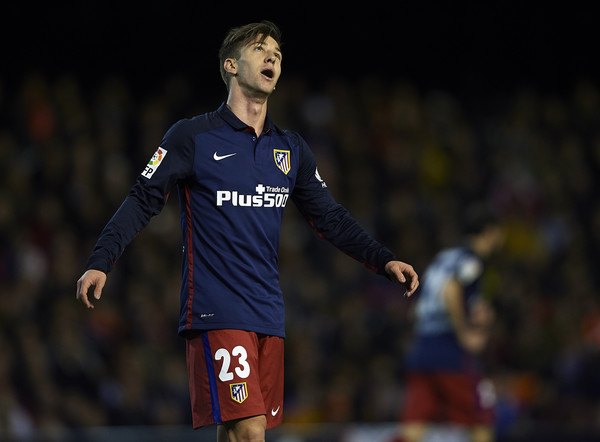 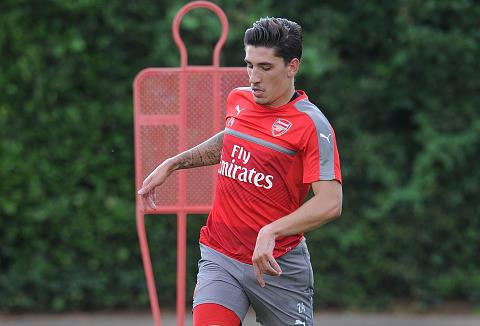 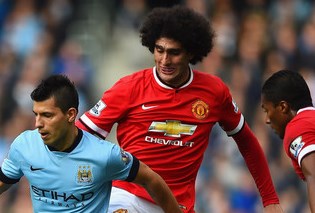