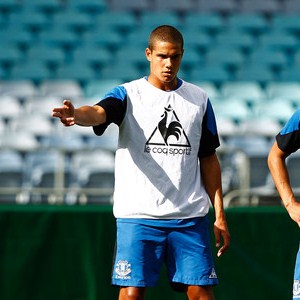 After snapping up a young Wayne Rooney, Manchester United are now ready to launch a bid for Everton teenager Jack Rodwell.

It is believed that Sir Alex Ferguson is ready to offer £10million plus out-of-favour Michael Carrick before the window closes tomorrow.

Everton on their part are reportedly desperate to hold on to the England Under-21 ace but may find the deal too tempting to turn down.

Rodwell, now age 19, usually operates as a central midfielder but can also play at centre-half and has been compared to a young Rio Ferdinand.

It is believed that Manchester United, backed by the Glazer family have been unsure whether to make a move for the player now or wait until the end of this campaign when he has another season under his belt.

However it is said that United fear that the player’s value value will have rocketed in a year’s time which is why they may move before the transfer window closes.

Rodwell has been at Goodison since he was seven and became the club’s youngest player in Europe when he was 16 and made his Premier League debut in March 2008 and scored last season in their 3-1 home win over United. 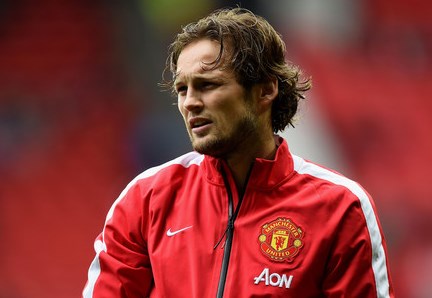 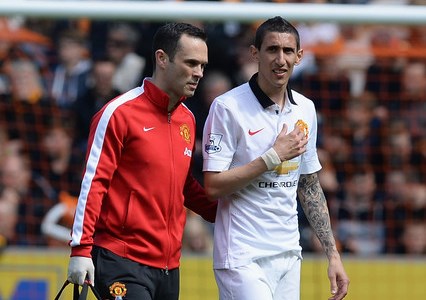