It has been reported that Manchester United goalkeeper Victor Valdes has sensationally been offered to Real Madrid. 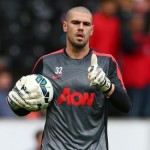 Sport reported that Valdes’ agent, Gines Carvajal, has offered the former Barcelona No1 to Real following the departure of Iker Casillas for Porto.

It’s suggested Carvajal made the proposal, with Valdes signing for Real for the coming season ahead of his United teammate, David de Gea, making the move to the Santiago Bernabeu in a year’s time on a Bosman.

Adding further fuel to the fire was news this morning that Valdes had been left at home by United as the squad flew out to the USA. The 33 year-old has also been linked with Valencia. 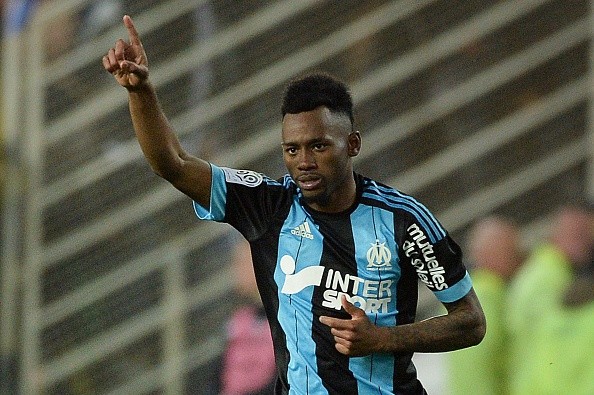