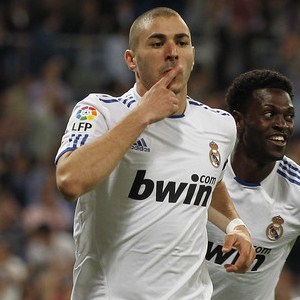 Sensational news are out and it has been revealed that newly crowned Premier League champions Manchester United are in contact with Real Madrid for striker Karim Benzema.

The France international has been a long-term target for United manager Sir Alex Ferguson, who failed with a £40 million bid for the striker while he was still with Lyon two summers ago.

El Confidencial has now reported that the Red Devils are willing to put £35 million on the table to convince Real to sell.

Benzema is ready to move on after seeing his place taken by fit-again Gonzalo Higuain in recent weeks and becoming aware of rumours that Athletic Bilbao striker Fernando Llorente will arrive in the summer. 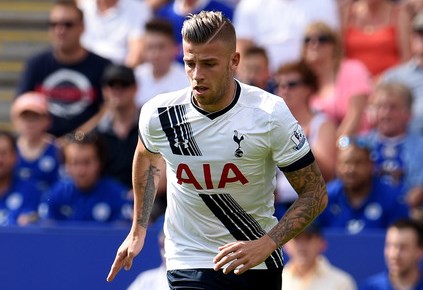 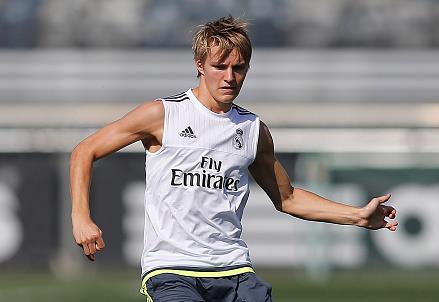