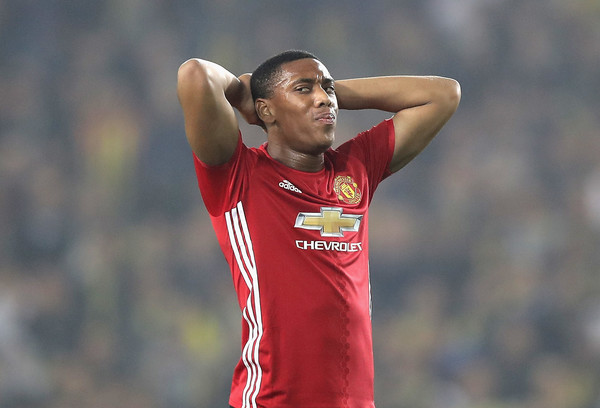 It has been revealed that PSG are chasing Manchester United striker Anthony Martial. 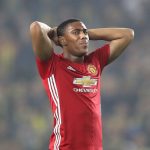 The Sun says Martial is being targeted in a sensational swoop by Paris Saint-Germain after struggling to hold down a place at Manchester United.

PSG wanted to sign the France international before he joined the Red Devils for £36million from Monaco in 2015.

And the French giants are looking to bring him back to Ligue 1, after he fell out-of-favour with Jose Mourinho.

A United source said: “It is well known PSG are very keen if the club does consider selling.

“He has been dropped recently against Feyenoord and West Ham and has generally struggled for form.”