Sensational news are out and it has been reported by the police that Manchester United striker Federico Macheda was robbed in his home by two thieves who stole money and jewellery.

It is believed that the 17-year-old Italian was targeted at his house in Washway Road, Sale, at 3.40am on Sunday and his friend was attacked and suffered minor head injuries during the robbery.

A spokesman for Greater Manchester Police released a statement saying that two men stole cash and jewellery from the victims before running out of the house.

They also reported that one man suffered a minor cut to his head in the robbery and that inquiries are ongoing.

However the police spokesman was unable to confirm reports that the attack was linked to a row earlier in the evening outside a Manchester city centre nightclub. 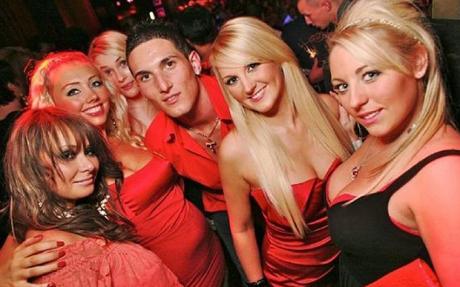 
Ronaldinho Determined To Have A Great Season With AC Milan