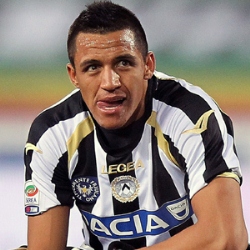 Interesting news are out and it has been revealed that Manchester United chief David Gill has flown to Spain for talks with Udinese star Alexis Sanchez’s camp.

The Sun has reported that Manchester United is hoping to conclude a £27million transfer for the 22 year old Chile international within the next few days.

If Gill pulls off the audacious swoop, it will take manager Alex Ferguson’s summer spending to an amazing £82m.

It was said that Gill met Udinese president Gino Pozzo yesterday – ironically in Barcelona, where the Italian supremo lives – to thrash out an agreement.

The 19-time champions are increasingly confident of getting their man, even though £27m is about £4m more than they had originally hoped to pay but they have had to up the offer to beat off Barca and City.

The crucial factor in United’s favour is that the player himself far prefers the idea of a move to Old Trafford than a switch to Eastlands. 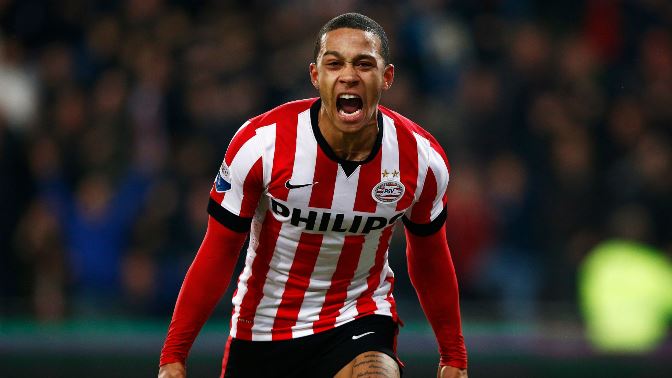 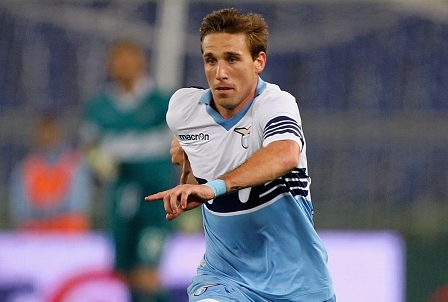