It has been revealed that Manchester United are reviving their interest in Bayern Munich striker Robert Lewandowski. 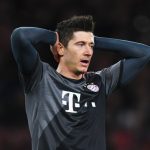 For a variety of those reasons, United have downgraded Griezmann in terms of “priority” and have started working more seriously on other options.

Lewandowski’s current status as a world star – combined with his obvious quality – would also make him an especially attractive signing.

A move for the Polish striker would synch with United’s commercial aims around the team. Lewandowski has just signed a new contract with Bayern Munich, who would be reluctant to sell, but the Premier League club are considering testing how durable that stance is. 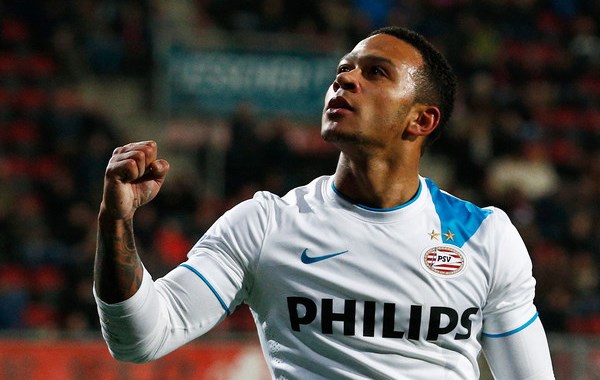 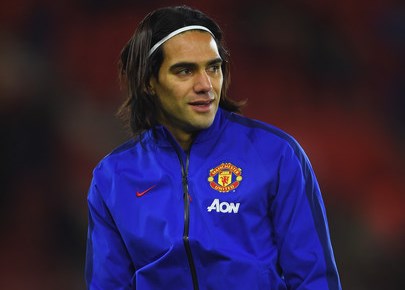 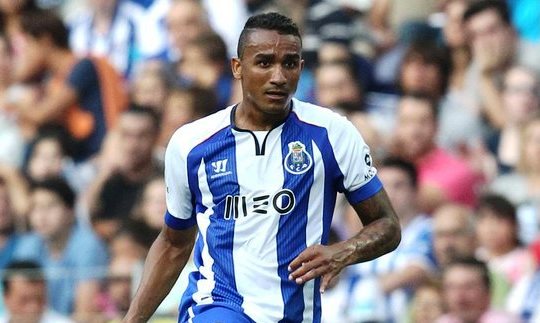