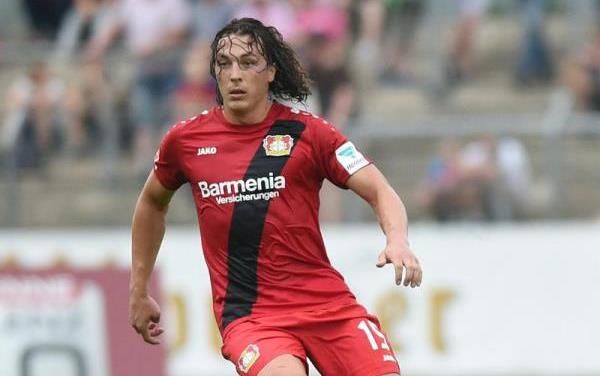 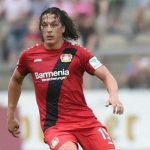 It has been revealed that Manchester United are eyeing Bayer Leverkusen midfielder Julian Baumgartlinger.

Baumgartlinger, 29, only joined Bayer Leverkusen in the summer after coming through the ranks at 1860 Munich before joining Austria Vienna and then Mainz.

Boss Mourinho will let Bastian Schweinsteiger and Morgan Schneiderlin leave the club, and Baumgartlinger, who signed a four-year deal with Leverkusen, is an option.