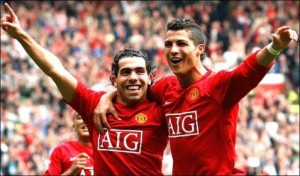 Mark Hughes went on to say that United have lost two significant players from last season and that any team would be affected by that. Hughes also added that a team cannot afford to lose players of that standard and not replace them.

Mark Hughes also said that he watched a number of United’s matches and don’t think that they are playing as well as they did last season.

He ended by saying that United’s performance against Tottenham in their 3-1 victory was their stand-out performance and that they have been below par prior to that.