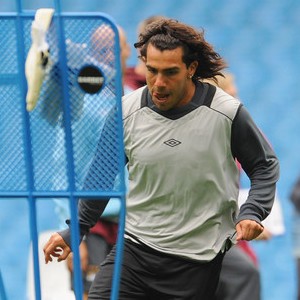 Tevez led the team for the first time in the friendly win over Spanish side Valencia and did so again at White Hart Lane in the opening Premier League draw against Spurs.

“We have Carlos, Kolo and Gareth Barry who would all make good captains of the side, there were other choices too,” Mancini told City’s website.

“It will encourage him to express himself more and I think it can improve the team. He leads by example on the pitch but also in the training ground every day.

“I understand what importance is placed on the captain in England because it is the same in Italy though often the armband is given to the longest serving player.”

Tevez added: “I thank the manager for the opportunity.

“I am looking forward to a big season and we should get better and better as we get to know one another.” 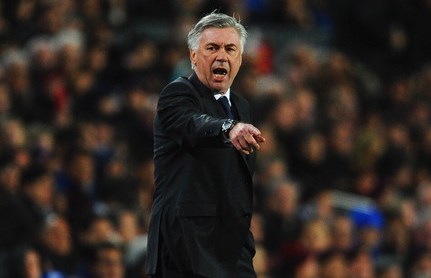 Roberto Mancini : There Is No Prestige At Manchester City!