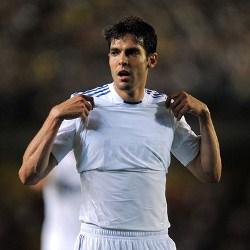 The Chelsea legend strongly believes that the arrival of the Brazilian international would relieve the goal-scoring burden placed on Frank Lampard.

Desailly said : “Chelsea are short of a playmaker – Yossi Benayoun has been injured for a long time – and that means there has been no link between midfield and attack,”.

“They don’t need to make many changes to the squad. Didier Drogba will stay, they have Fernando Torres.

“Their midfield is amazing and their defence is strong, maybe they just need to find a playmaker – Kaka.

“They need to release the pressure on Lampard, who is expected to make the difference every time.

“Instead, Lampard needs to be able to pop up when he can instead of having to do it in every game.

“I don’t care which manager comes in, Chelsea is Chelsea. The new manager just needs a bit of luck, unlike Carlo had with injuries.

“If the new coach comes in and has a bit of luck, then finally they will win the Champions League they want so much.” 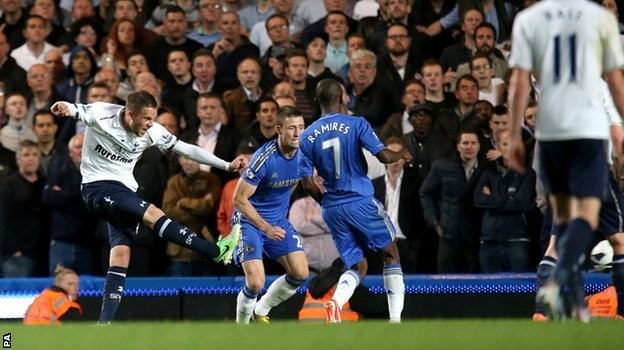 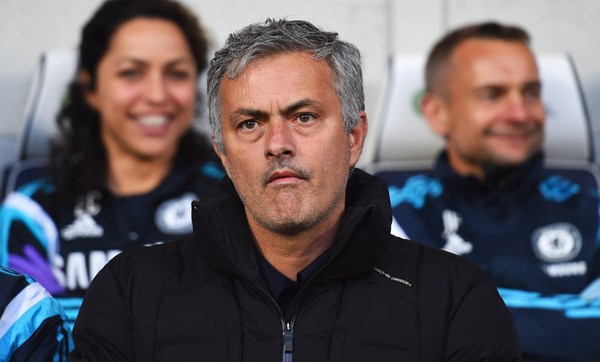 Chelsea Eager To Sign Arsenal, Liverpool Target Pedro Prior To US Trip