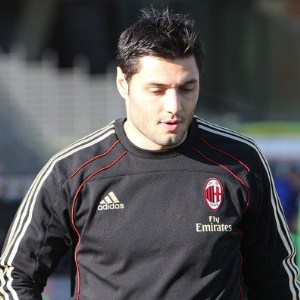 The former Inter Milan, Juventus and Barcelona striker has been sent off twice in two games in recent weeks.

The Swedish international star was suspended after swearing at an assistant referee, although he claimed he had been muttering to himself in anger for losing the ball.

“They could’ve turned a blind eye or given him only a one-game ban, especially at this moment in which champions have to entertain the public.

“Ibra is from another planet and proved it against Palermo in the Coppa Italia last night, taking five opponents with him to free up Urby Emanuelson for the goal.” 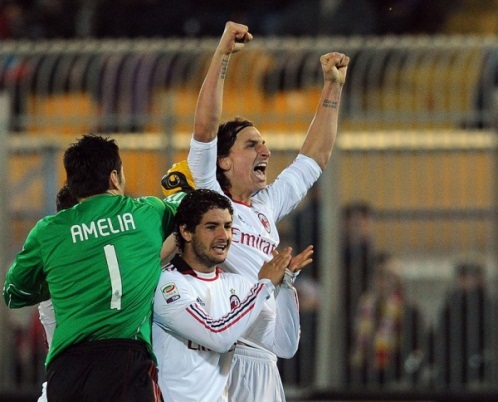 AC Milan Drop Out Of Race To Sign Davide Astori