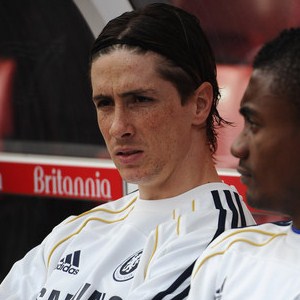 Van Basten revealed that he is ­disappointed by the impact of the Spanish international, the £50million signing from Liverpool, has had at Chelsea.

He told the Sunday Mirror : “Am I too critical on Torres and Drogba because I used to be a striker myself? I don’t think so,”.

“Torres is a great player but Chelsea paid a big amount of money for him, but does he make the difference now? No, not at all.

“John Terry and Frank ­Lampard are still fantastic in defence and midfield.

“But Drogba in the attacking line? He looks to be over the hill. His strongest days are behind him.’’ 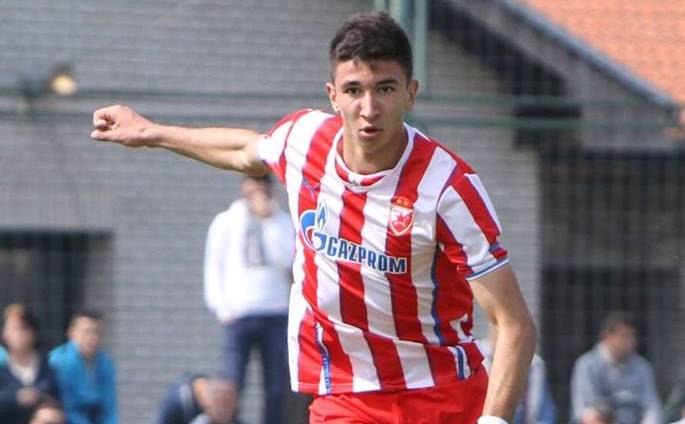