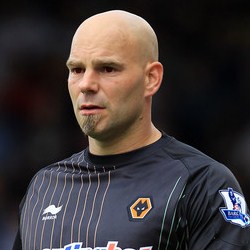 Reports have surfaced that Seattle Sounders general manager Adrian Hanauer has revealed that the club is remaining calm about rumours linking with Marcus Hahnemann to the club.

The veteran goalkeeper, whose time at Wolves is now over, has hinted that he would like to come to Seattle if the club wanted him.

However Hanauer has been quick to react, saying that a potential move for the 38-year old USA international would have to be looked into.

“Marcus Hahnemann is a great goalkeeper, he is from the Seattle area and we’ve discussed the possibilities,” he said.

“That said, there is a very specific process through which U.S. National Team players may enter Major League Soccer, so we cannot make any comments on specific contract negotiations or the likelihood of Marcus ending up in Seattle.” 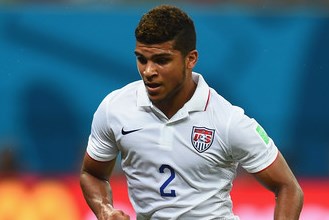