Manchester City boss Mark Hughes has revealed that Brazilian international winger Robinho will not be moving to Barcelona in January.

It is believed that Hughes is desperate to hang on to his £32.5million buy from Spanish giants Real Madrid.

Hughes told reporters that there is always speculation and noise surrounding Robinho and that has been the case since he came to the club.

Hughes added that Robinho is a great guy.

Mark Hughes also went on to say that Manchester City are not in the process of taking outstanding players out of the team.

He said that the club’s intention is to complement the outstanding players at the club and that Manchester City is looking to build and not dismantle. 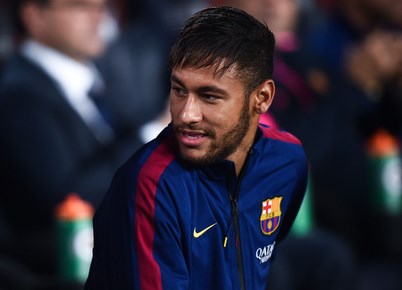 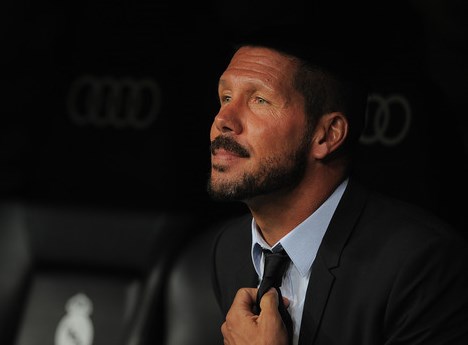