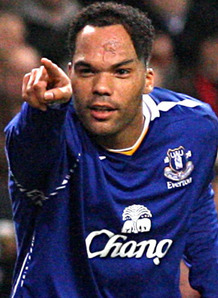 Manchester United manager Mark Hughes has openly said that he has not given up hope of signing Everton defender Joleon Lescott.

Cash rich Manchester City have already had bids of £15million and £18m turned down for the unsettled England international by Everton.

But it is believed that the Eastlands boss Hughes is desperately trying to arrange talks to lure the star in order to beef up his team’s defence before the start of the new season.


Yoann Gourcuff To Be Instrumental In Bordeaux’s Title Defence