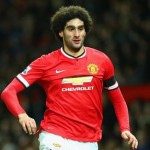 It has been revealed that Manchester United midfielder Marouane Fellaini has urged his side to adopt a physical approach when they face Manchester City this weekend.

United and City will renew old rivalries when they square off against each other at Old Trafford to contest the 165th Manchester Derby with the match seen as a must-win for both sides.

Heading into the game it is difficult to point out a clear favourite and while it remains to be seen which team will come out on top, United’s Fellaini has urged his side to bring more physicality in order to boost their chances.

The Belgium international said: “In England every game is like a derby, because it’s physical. In the derby you have to be more aggressive and more tough if you want to win.

“Everything has to be within the rules, but the physical side in England is why it’s such a competitive league.” 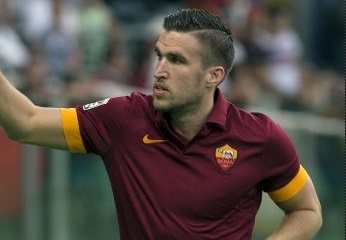