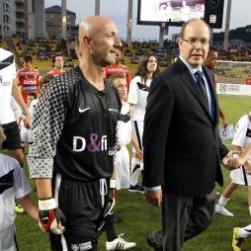 Fabian Barthez had an unhappy return as a guest in a Manchester United XI as they lost 8-2 to Marseille in a charity game in Monaco.

Cameroon defender Nicolas Nkoulou and Ivory Coast striker Jordan Ayew put Marseille 2-0 up but Danny Welbeck and Tom Cleverley made it 2-2 at half-time.

In a one-sided second half, Benoit Cheyrou and Loic Remy scored twice apiece, Ayew also grabbed his second and Alou Diarra was on target as the Coupe de France holders completed their rout. 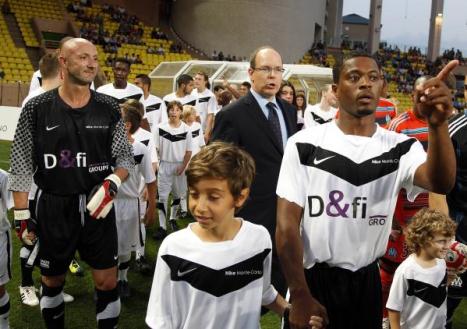