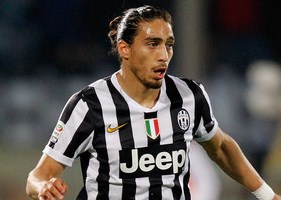 Reports are out claiming that Martin Caceres is in new contract talks with Juventus.

Tied to Juve until 2016, the Uruguay international defender’s agent, Daniel Fonseca, has been speaking with management for several weeks about a new deal.

After victory over Udinese, the 27 year old said: “Renewal of the contract? I do not know anything, now I think about the Scudetto.

“We’ll talk at the end of the season.” 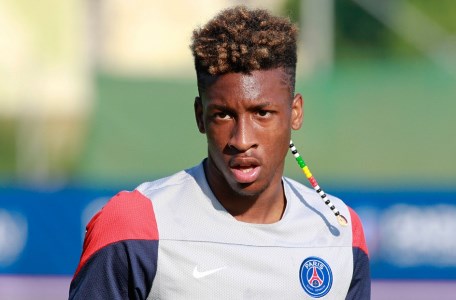