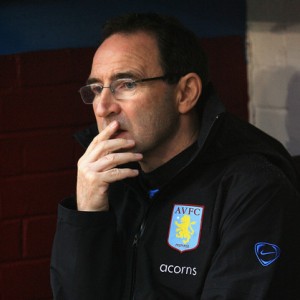 Sensational news are out and it has been reported that Martin O’Neill has resigned as manager of Aston Villa.

It is now reported that reserve team boss Kevin MacDonald has assumed the role of caretaker coach and will prepare the team for their opening Premier League game of the season against West Ham on Saturday at Villa Park.

Paul Faulkner, chief executive of Aston Villa, said: “The club would like to thank Martin for the great work he has done at Aston Villa over the past four years.

“He has helped to establish the club in the upper echelons of the Premier League, has taken us to Wembley and we have also qualified for European competition for the past three seasons under his management.

“We wish him the best in the future.”

O’Neill added: “I have enjoyed my time at Aston Villa immensely. It’s obviously a wrench to be leaving such a magnificent club.

“I would like to pay tribute to the Villa players, my coaching staff and the Villa supporters for all the support and encouragement they have given both the club and me personally during my time as manager.

“I wish them all the best for the future. I will obviously be assisting the club in the immediate short-term with regard to the handover of my duties.” 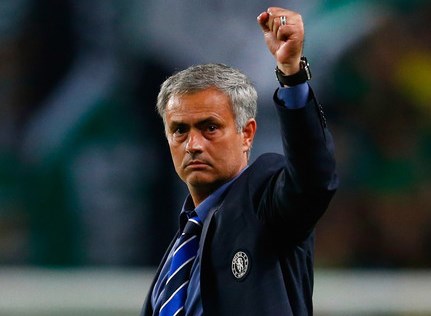