It has been reported that Juan Mata admits Manchester United were fortunate to avoid defeat to Manchester City. 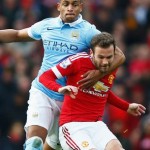 The two rivals battled out a 0-0 draw at Old Trafford in which Jesse Lingard’s effort off the crossbar was the best either side could do.

“Obviously, all of us were expecting something more from this game, both in football and in the score,” he wrote on his blog.

“Honestly, because we pushed more in the second half I think we were closer to the victory than City, but at the end it was one point for each team and both remain up there on the table.

“There was a lot of intensity on the pitch, but it wasn’t easy to find spaces. It was a very tactical game with not many plays inside the box.

“As always, thanks to the support of our crowd we tried until the end with passion, but we couldn’t make a goal.” 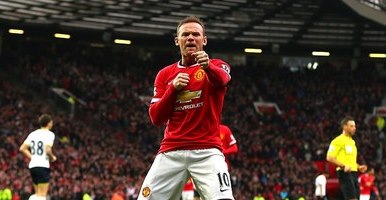 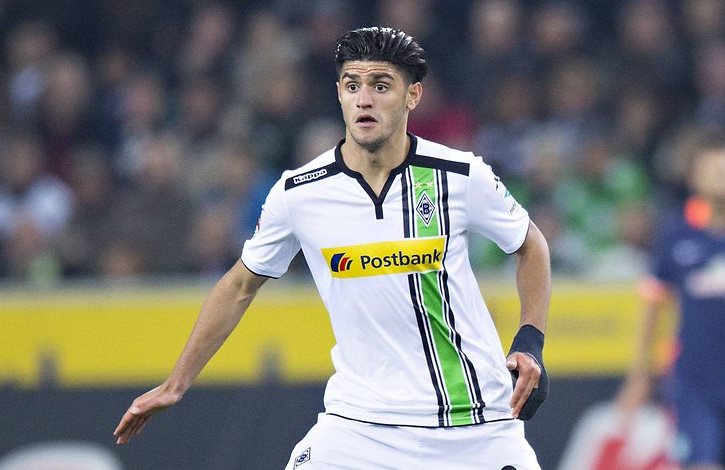 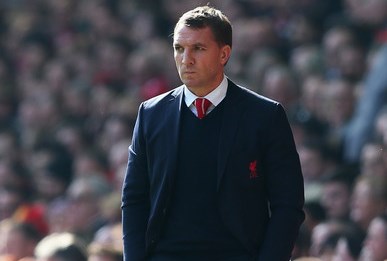