Reports are out claiming that Inter Milan midfielder Mateo Kovacic is backing their move for Wolfsburg winger Ivan Perisic. 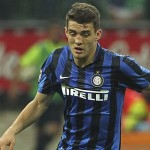 The pair are Croatia teammates.

“He’s the most talented Croatian player. He uses both his left and right foot, and if you play with him you’re lucky, because he can do anything – winger, second striker, he’s even been tried as an out-and-out striker,” said Kovacic. 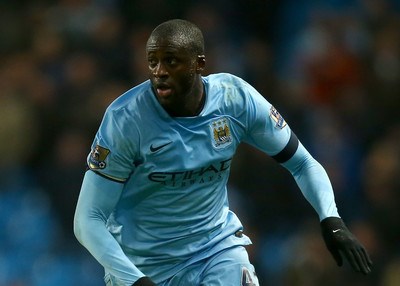 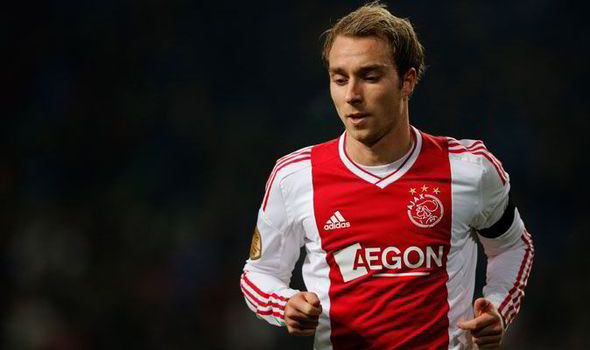 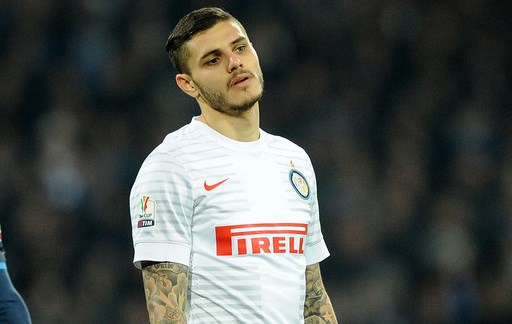