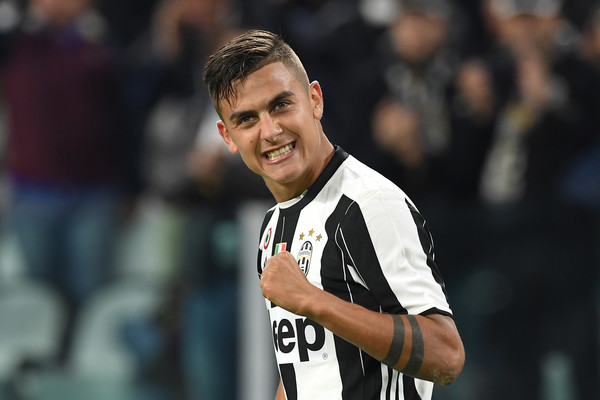 Reports have emerged claiming that Lionel Messi has told Barcelona directors to bring in a new striker. 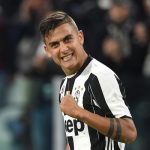 Messi has failed to be convinced by August signing Paco Alcacer and believes the squad is still a striker short.

Barca chief Ariedo Braida has spoken with Dybala to confirm their interest and there’s a belief he will move to the Nou Camp next summer.

Indeed, there has been talk of Barca going as high as €100 million to land the Argentine – a deal which already has the approval of Messi.