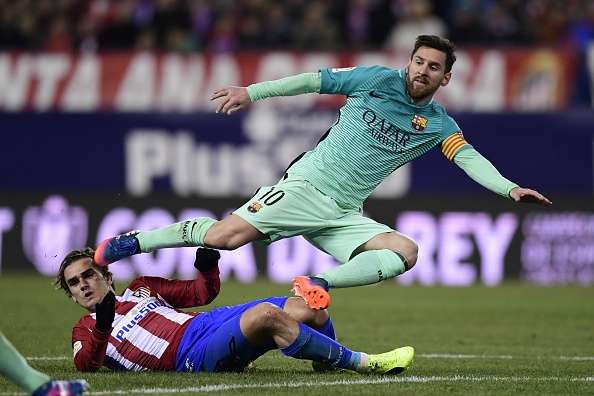 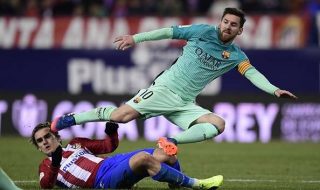 Lionel Messi has urged his club to sign Antoine Griezmann, however, the Argentine forward has one condition that he wants the hierarchy to keep to when trying to bring him to the Nou Camp.

Lionel Messi gets on extremely well with fellow South American Luis Suarez and he wants the arrival of Griezmann to not have any impact on the Uruguayan.

Suarez has netted 11 times this season but Messi worries that he may fall down the pecking order with forward reinforcements.

Real Madrid have been leading the chase for the Frenchman’s signature for some time but Barca are considering hijacking the deal.

Atletico boss Diego Simeone has already revealed that he is unsure if he will be able to keep Griezmann at the Wanda Metropolitano.

Diario Gol add that Griezmann favours a move to Real because of his fellow countryman Zinedine Zidane, who is in charge of Los Blancos.

His idol David Beckham also played at the Bernabeu.