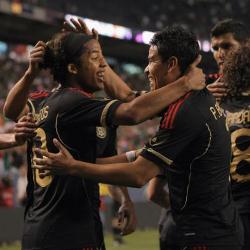 The Mexicans, preparing to defend their title in the tournament in the United States starting on Sunday, went in front when Dos Santos scored from the rebound after goalkeeper Glen Ross parried a shot from Carlos Salcido in the 22nd minute.

The dynamic attacking midfielder scored again on the half hour when he took a pass from Gerardo Torrado and rounded a defender and Ross. 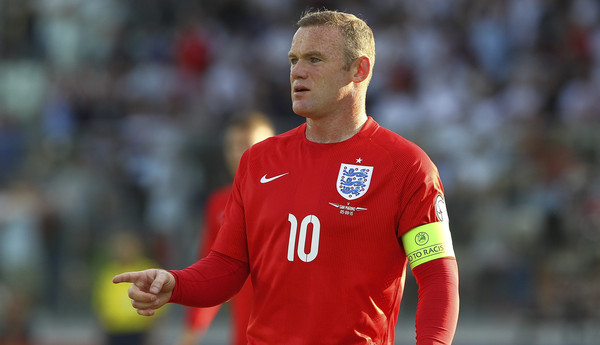