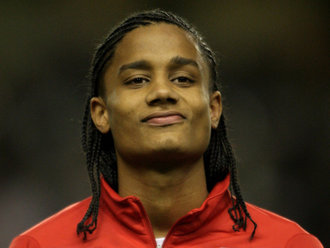 Interesting transfer news are out and it has been reported that Michael Mancienne will today seal a season-long loan move back to Wolves.

The Chelsea defender, 21, had 10 games with Mick McCarthy’s side last season.

Primarily a center back, Mancienne also able to play at right back and he is already an established England Under-21 player. He received his first call-up for the senior squad in November 2008, ahead of a friendly against Germany.

Mancienne was spotted by Chelsea as a 9-year-old playing for Kingstonian, and debuted for the Chelsea Reserves while still at school. He signed a professional contract in January 2006, and was called onto the bench for the final match of the 2005-06 season but was unused.

He was part of Chelsea’s pre-season tour of the United States in Summer 2006 and started the season again with a place on the bench; in the 2006 Community Shield against Liverpool and the first two Premier League games of the 2006–07 season against Manchester City and Blackburn Rovers.