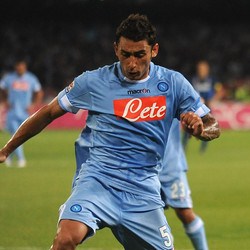 Reports have surfaced that Napoli midfielder Michele Pazienza is edging closer to a move to Juventus.

The player’s agent revealed that the 28 year old is certain to leave Napoli for Juventus in the next seven days.

“He’ll have his medical at the end of this week or at the start of next week.”

Now Juve will complete their hat-trick of Bosmans with Pazienza who is out of contract at the end of this month. 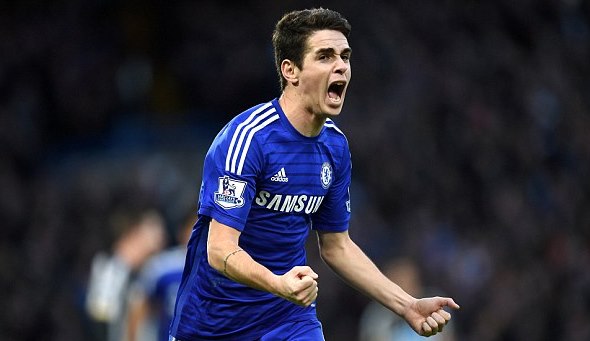 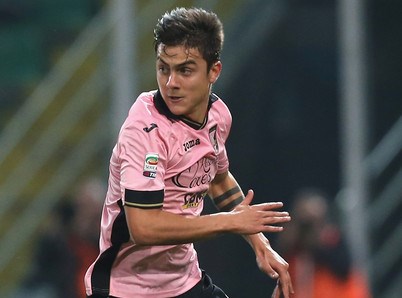 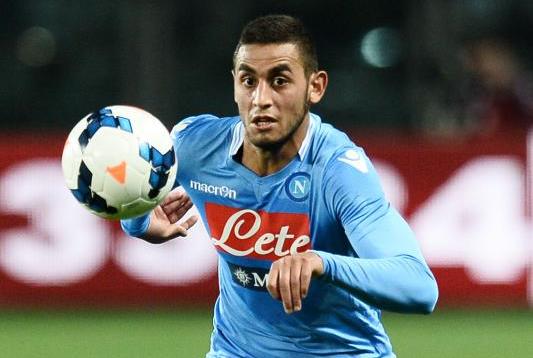