It has been reported that Championship side Middlesbrough have signed Aston Villa goalkeeper Shay Given on-loan for a month. 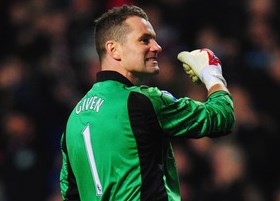 The Republic of Ireland international, who has also featured for Newcastle and Sunderland in the north east, will go straight into Boro’s squad for the clash with Bolton on Saturday.

The 37 year old has not featured for Villa since January.

Should he play at the weekend, it would be Given’s 600th club game. 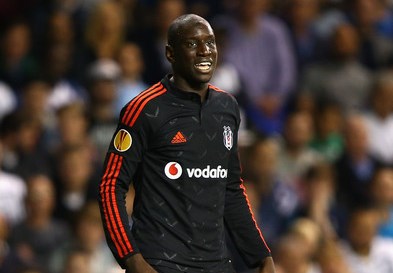