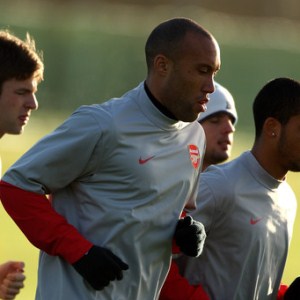 Interesting transfer news are out and it has been reported that former Arsenal and Manchester United defender Mikael Silvestre is being linked with a move to ambitious MLS outfit New York Red Bull.

The 33-year old Frenchman finished his time with Arsenal at the end of last season and is currently a free agent looking for a new club.

According to L’Equipe, Silvestre is attracting interest from New York who recently added former Barcelona pair Thierry Henry and Rafael Marquez to their squad. 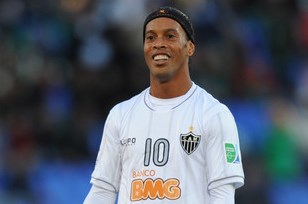