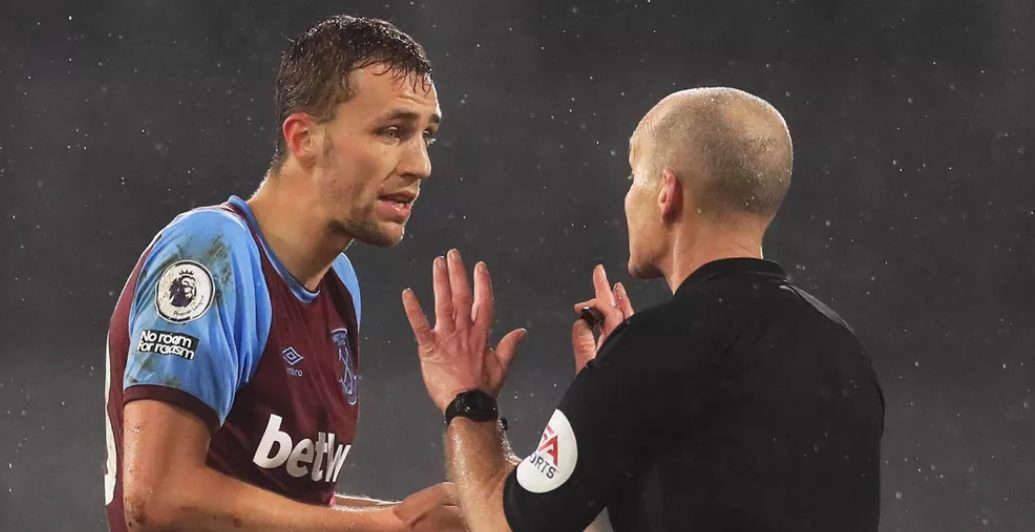 This is one of the most ridiculous news this season, worst than Klopp’s excuses.

Referee Mike Dean has decided not to officiate at any Premier League games this weekend after he and his family received death threats following recent controversial red card decisions, media reported on Monday.

Dean was criticised after he sent off Southampton defender Jan Bednarek during their 9-0 defeat at Manchester United last Tuesday and West Ham United midfielder Tomas Soucek during Saturday’s 0-0 draw away to Fulham.

“Threats and abuse of this nature are totally unacceptable and we fully support Mike’s decision to report these messages his family received to the police,” Professional Games Match Officials Limited (PGMOL) managing director Mike Riley said.

“Nobody should be a victim of abhorrent messages like this. Online abuse is unacceptable in any walk of life and more needs to be done to tackle the problem.”