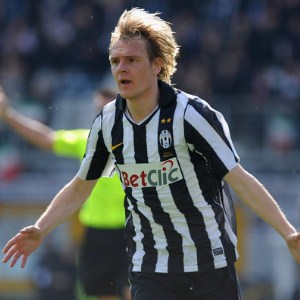 Milos Krasic has declared that there are no good reasons for Juventus’ struggles this season.

The Turin giants are battling for Europa League qualification in the final weeks of the season.

The former CSKA Moscow star said : “This season saw a new Coach come in and lots of new players,”.

“It is only normal that we’ve faced some difficulties.”

Juventus’ season took another negative twist on Sunday when they threw away a two-goal lead against Chievo in a match that ended 2-2.

The Serbian international added : “It was an incredible game against Chievo, ending in a way that nobody expected,”.

“I hope next season will be a better campaign than the one that is coming to an end – and that we can be in the hunt for something important.” 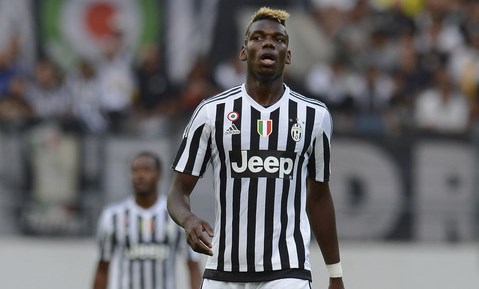