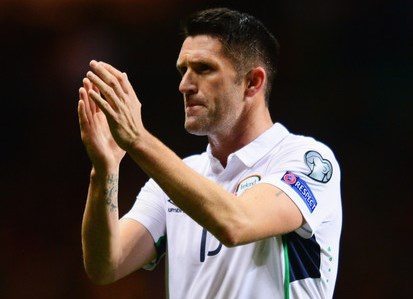 Reports are out claiming that Major League Soccer have announced their three finalists for the 2014 Most Valuable Player award. 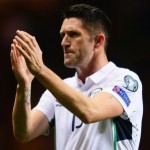 LA Galaxy captain Robbie Keane has been joined by Seattle Sounders striker Obafemi Martins and New England Revolution forward Lee Nguyen are all in the running for this year’s MVP prize.

Former Tottenham ace Keane scored 19 goals and provided 14 assists during the regular season, ex-Newcastle United attacker Martins netted 17 goals and laid off 13 assists while Nguyen hit the back of the net on 18 occasions and helped out with five goals for his teammates.

The 2014 MLS MVP will be announced on Wednesday, December 3.