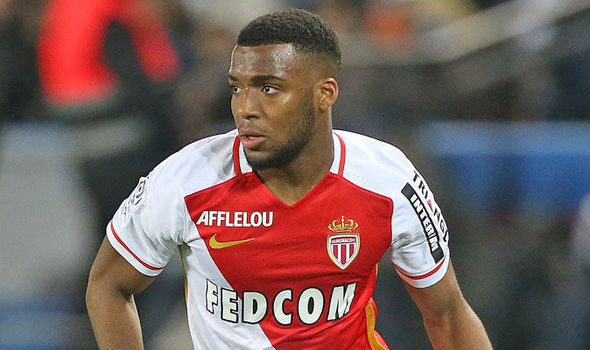 It has been revealed that Atletico Madrid are eyeing AS Monaco midfielder Thomas Lemar. 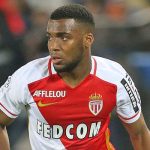 There’s an acceptance at ASM that the young Frenchman will leave at the end of the season.

And Le 10 Sport says his destination could be Atletico.

It’s suggested should Atletico sell Antoine Griezmann, they will use the cash raised to sign Lemar.

The young midfielder has shone in the Champions League this season and earned a call up to Didier Deschamps’ France squad.