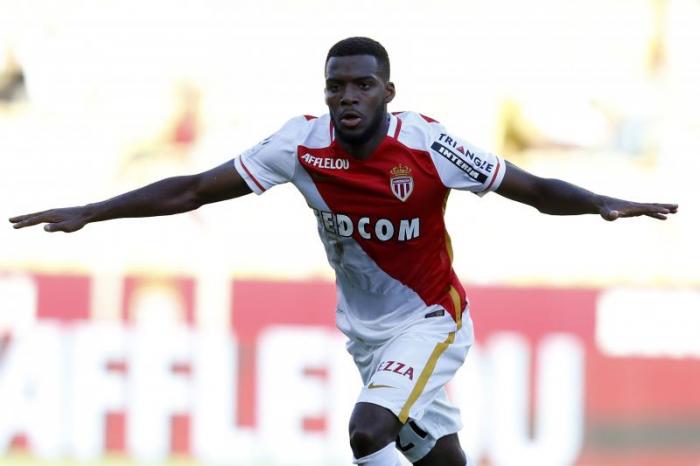 Reports have emerged claiming that Barcelona are eyeing AS Monaco winger Thomas Lemar.

The young France international has been one of the great stories of Monaco’s run to the Champions League semifinals this season. 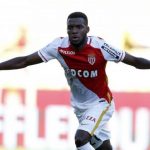 Tuttosport says ASM’s opponents Juventus are keen on Lemar, but could find themselves in competition with Barcelona.

Juve, meanwhile, are in the market for a new attacking midfielder and Lemar features prominently on their shopping list.