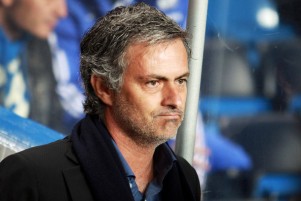 Abramovich has only the FA Cup to show since Mourinho’s departure and after last night’s result faces another year without the Champions League crown.

Mourinho told reporters that : “Roman is a very intelligent person and, because of that, he’s not the same person today that he was one year ago, two years, three years, five years ago,”

Mourinho also added that : “Probably he thought it would be easy when he arrived in football. It’s not easy. It’s difficult.”