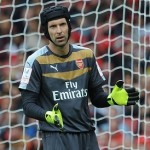 Chelsea agreed to sell their experienced goalkeeper to the Gunners earlier this month.

Mourinho told the London Evening Standard: “If you put Mesut Ozil plus Alexis Sanchez, plus Callum Chambers, plus Mathieu Debuchy (total cost £100.5m) you will maybe find a surprise.

“They have just bought a fantastic goalkeeper (Petr Cech from Chelsea for £10m) and that is a position which is very important in a team.

“It’s a fantastic squad with good players, a fantastic goalkeeper, they are more than ready to be a title contenders.” 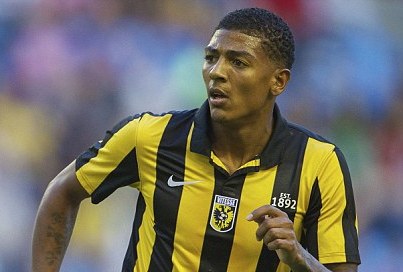 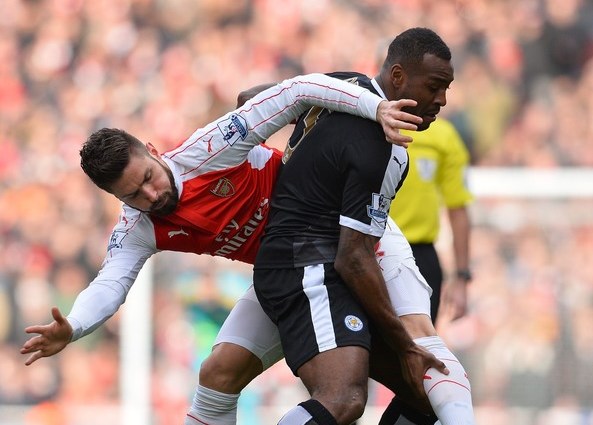 Trabzonspor Not Interested In Selling Burak Yilmaz To Arsenal