Reports are out claiming that Jose Mourinho says his negative critique of his Manchester United team last week was not directed at Zlatan Ibrahimovic. 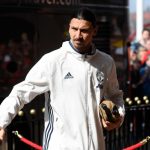 Mourinho blasted his attackers for failing to get the job done as the Red Devils were held to a 1-1 draw by Anderlecht in Belgium in the Europa League quarter-final first leg.

Ahead of the return bout at Old Trafford tomorrow night, Mourinho spoke of his after-match comments and how the whole complexion of the tie could be different if not for some forward line profligacy.

“The team had the game in their hands and did not kill the game. We could be speaking now about a friendly game tomorrow if we won 3-0 in Anderlecht.

“Tomorrow could [have been] a nice game, and the chance to play Axel Tuanzebe, and some of the other young ones without any kind of pressure.

“The game was easy to cure, and we did not.” 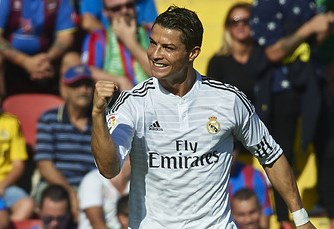