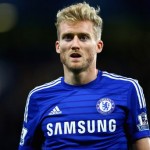 It has been reported that Chelsea winger Andre Schurrle admits Jose Mourinho is always pushing Cristiano Ronaldo as an example for him to follow.

“Mourinho is working with me every day. He wants to help me, and also sets high standards,” revealed Schurrle.

“The manager thinks that I need to develop more. There’s specific areas I need to be more consistent in, I need to get in the opposition’s penalty area more often.

“The best example is Cristiano Ronaldo. I hear his name almost every training session. This has an effect on me.” 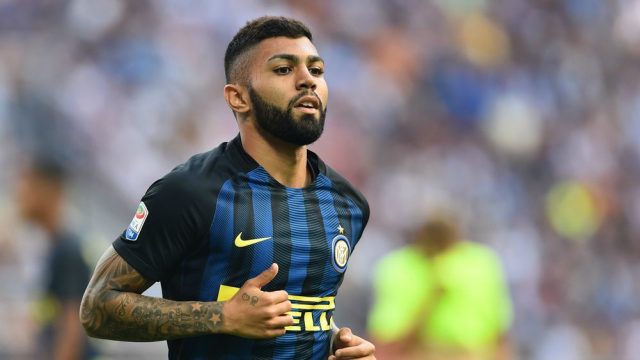