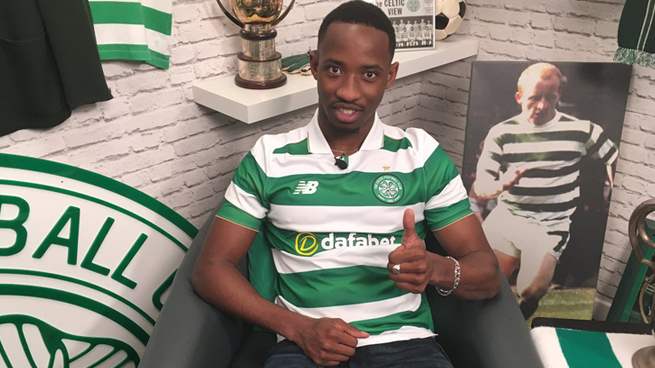 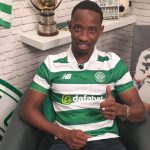 Reports are out claiming that Moussa Dembele has joined Scottish champions Celtic.

The 19-year-old French striker has left Fulham to sign a four-year deal with the Bhoys, having completed a medical on Tuesday.

Dembele had been a transfer target for the likes of Arsenal, Chelsea, Tottenham, Liverpool and Juventus over the past year but has opted to make the move to Glasgow to link up with new manager Brendan Rodgers.

The former PSG youngster scored 17 goals in 46 appearances for the Cottagers last season.

“I’m happy, I’m glad to be here at a massive club like Celtic,” he told Celtic TV.

“I cannot wait to start for Celtic and to start scoring goals and to play for the team and for the fans.

“It’s a massive thing to come to this club and obviously to be the first signing of Brendan Rodgers is something unreal for me.

“He told me that Celtic is a good team for me. When I come here I will have game time and obviously I have to show I can stay in the team and I think it’s a good way for me to progress.

“It’s a massive stadium and the fans and the city, everyone lives for Celtic, and for me it is just unbelievable to play for a massive club like this.”