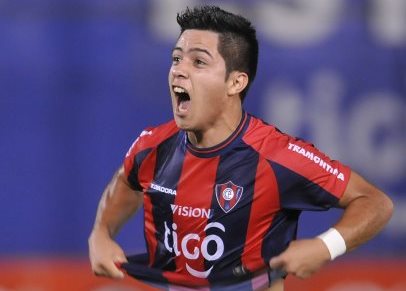 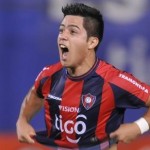 Reports are out claiming that Cerro Porteno striker Sergio Diaz says his dream is to play for Arsenal – but he expects to sign for AS Roma.

Diaz’s father has also been in talks with Chelsea this past week.

But the 17 year-old prospect told Paraguay’s RGS Radio, he said: “My dream is to play for Arsenal, which I’ve had since I was a child.

“My future? I am told my transfer to Roma is all but done.

“At the moment it is still very quiet; I do not know when I will leave for Italy but in essence my move to Roma has been confirmed.”