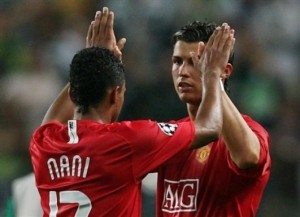 The Portuguese international midfielder said that Nani is playing much more this season and that it is good for him and he will benefit from that.

Ronaldo added that Nani now has more opportunities and he will be able to show the fans just how great a player he is. Ronaldo also revealed that they still speak regularly on the phone and that it is good to see United’s fans are starting to appreciate Nani more.

Ronaldo went on to say that Nani is an excellent player and that there is a lot more to come from him.

Ronaldo ended by saying that he is very sure that in a few years time Nani will be amongst the best players in the world. 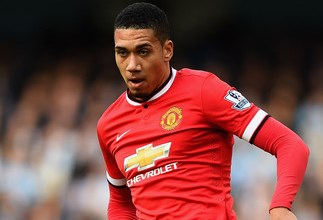