Reports are out claiming that Napoli presidentAurelio de Laurentiis has confirmed his intention to sell Argentine international Gonzalo Higuain. 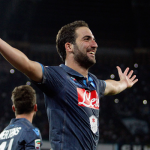 De Laurentiis told the Daily Express he would ‘like to sell’ Higuain, who is understood to have attracted interest from Arsenal and Manchester United.

However, the stumbling block may be the hefty £64.7million buyout clause in Higuain’s contract, with de Laurentiis reportedly determined to see any potential buyer match Napoli’s valuation of the 27-year-old.

“That way I can buy eight players for the club.” 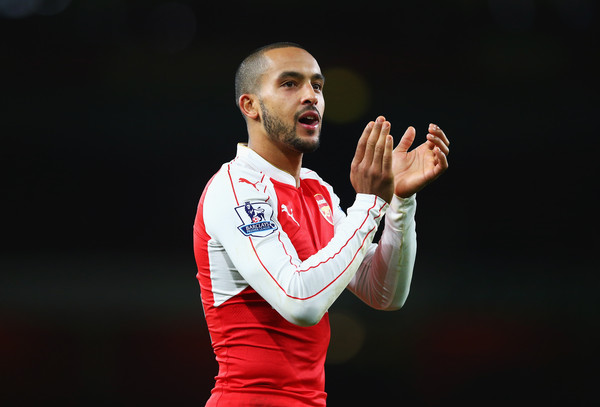 Koscielny Won Game On His Own – Arsenal’s Walcott

Arsene Wenger Thrilled With The Performance Of Jack Wilshere 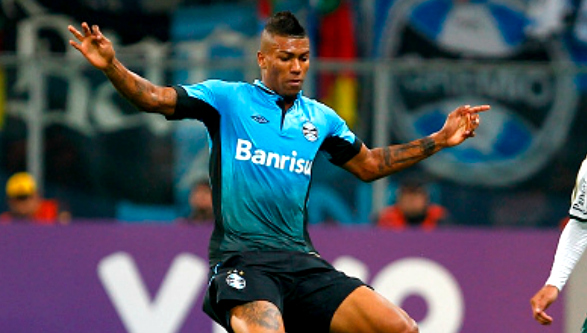